Many thanks to the Deltaclub of Annecy who organized this FAI class 2 world championship.

During the competition, days after days, the Swifts were at the first 3 positions of the genral ranking… untill the last task, when very weak conditions gave the opportunity to Andy Hediger to use the Archeopterix’s low speed advantage to be the only pilot at goal!

The Swifts were leading when it was pure speed race, gliding speed averaging 100km/h!

But playing this game, Manfred Ruhmer some times pulled its followers in frustrating low points as it happend during the 5th task: the gaggle was trapped below the Verrier while Ernst Ruppert cautiously climbed to cloud base over the flatlands, overtook everybody and eventually crossed the goal line 17 minutes ahead of Manfred!

Missing were Alexandro Ploner, so as Wolly Beyer of the german gliding team: it would have been very interesting to watch this high level gliderpilot competitor fighting against pilots from the paragliding and hanggliding world; unfortunatelly the CIVL refused his registration application; I think this was a bad decision: why rising a wall between such similar activities like paragliding, hanggliding and gliders flying? The brain of any cross-country pilot is working alike, wether he’s a paraglider, hangglider or glider pilot, it’s only the speed range wich is different… 🙁

Respect for the high level paraglider pilots: they have for sure the best understanding of the airmass you can imagine. 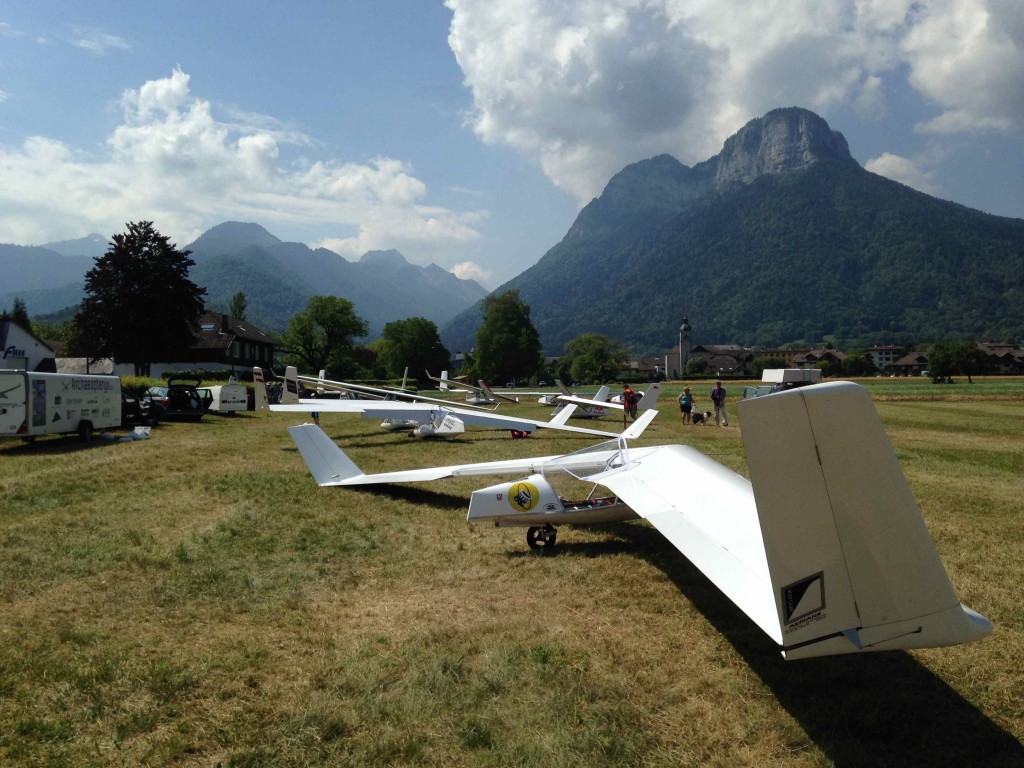 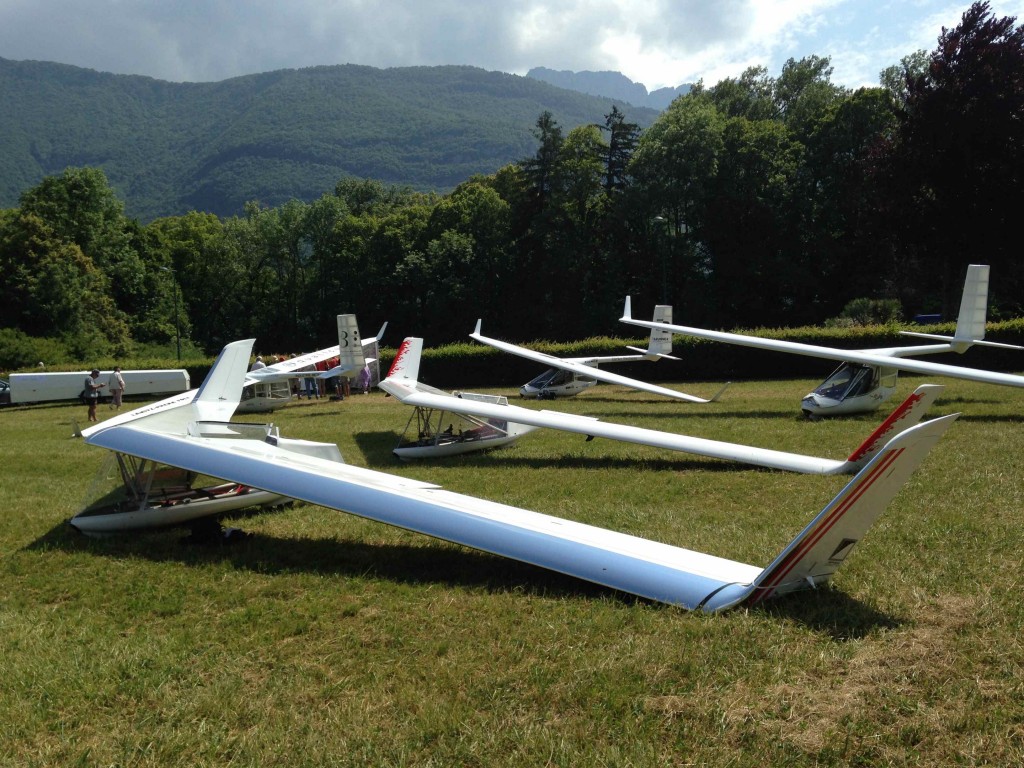 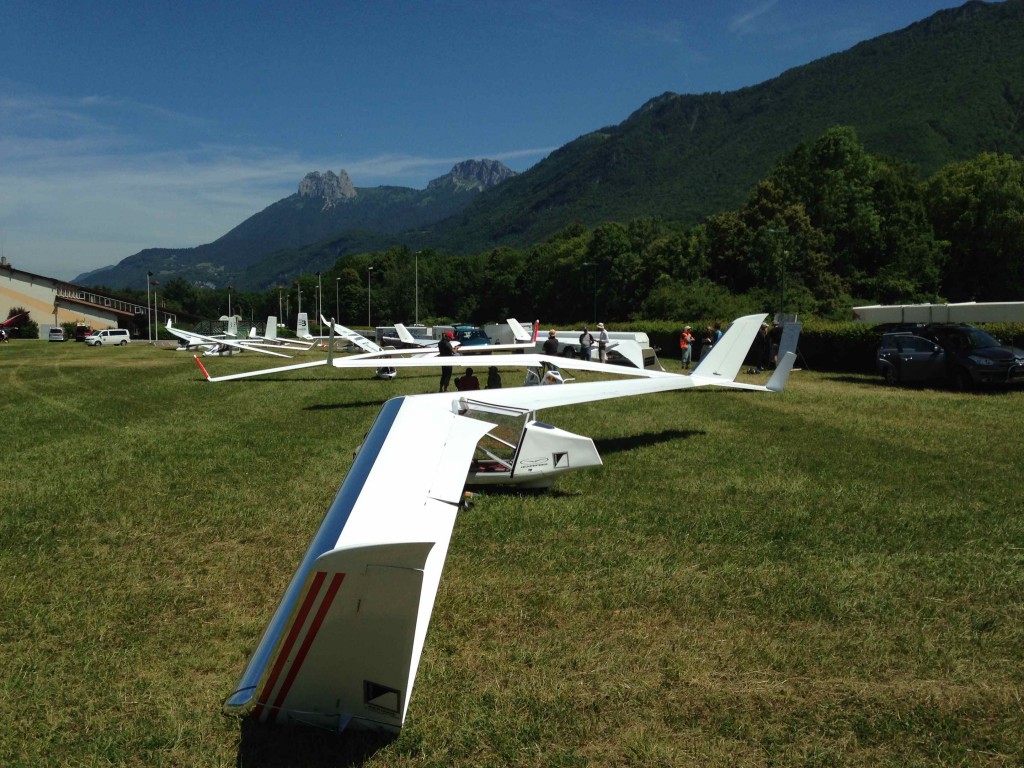 Great flying together, even if it was a competiton.