After July the 14th, the summer weather finally arrived in Aspres, to the benefit of 3 Swift pilots: Bruno from Vinon (France), Phil from England, and Jac the local pilot.

Bruno and Phil made nice circuits up to 253km

Phil for the first time enjoyed flying into the Ecrin mountain range, see some of his photos below; returning from there, he was like coming back from heaven, and was so excited that he just couldn’t sleep the following night… 🙂

And Jac, after flying a 309km FAI triangle the 15th,  improved both his 2 personnal records: the 17th a 408km out and return, and the 18th a 380km FAI triangle; without any FAI observer world records could not be claimed. 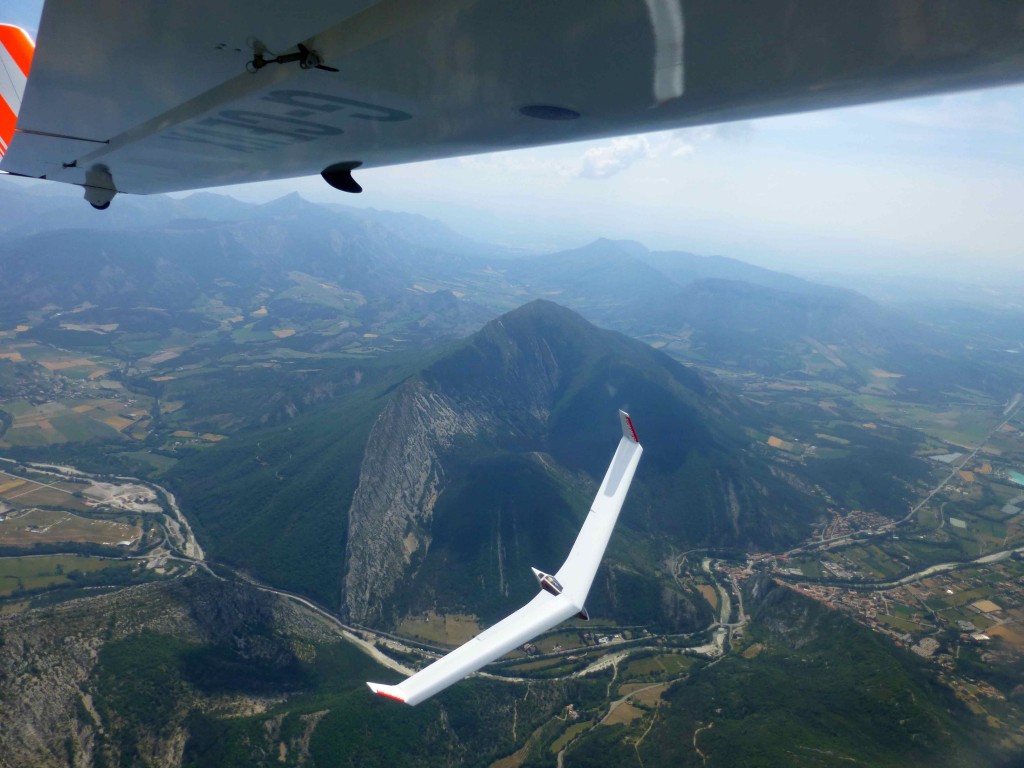 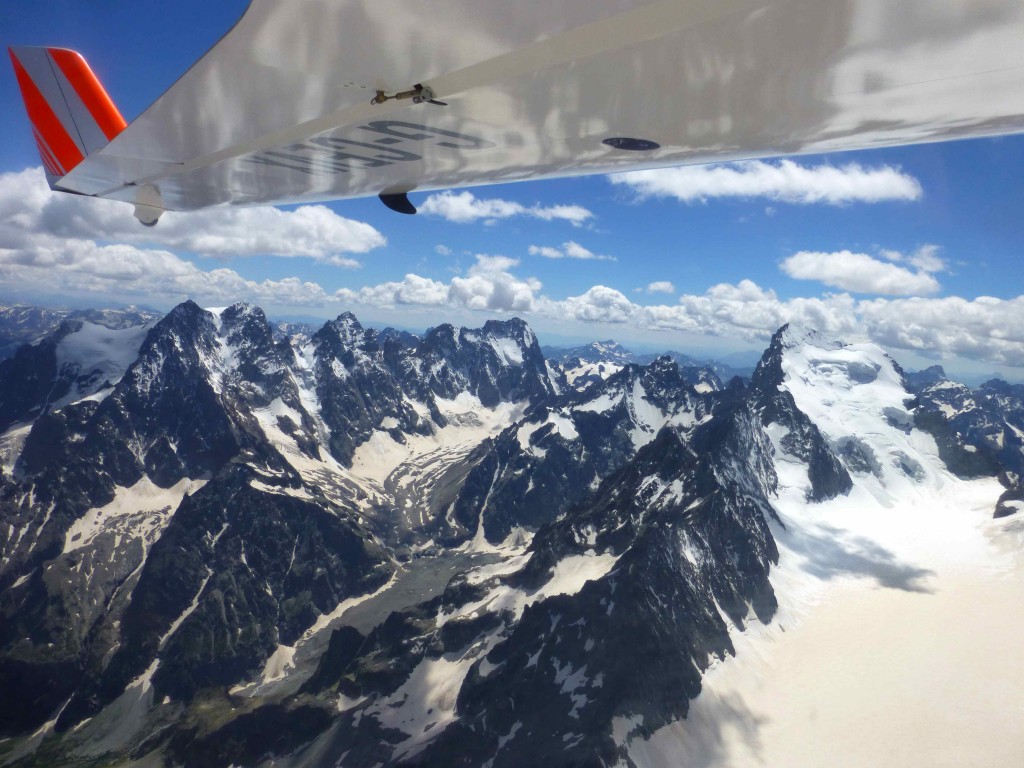 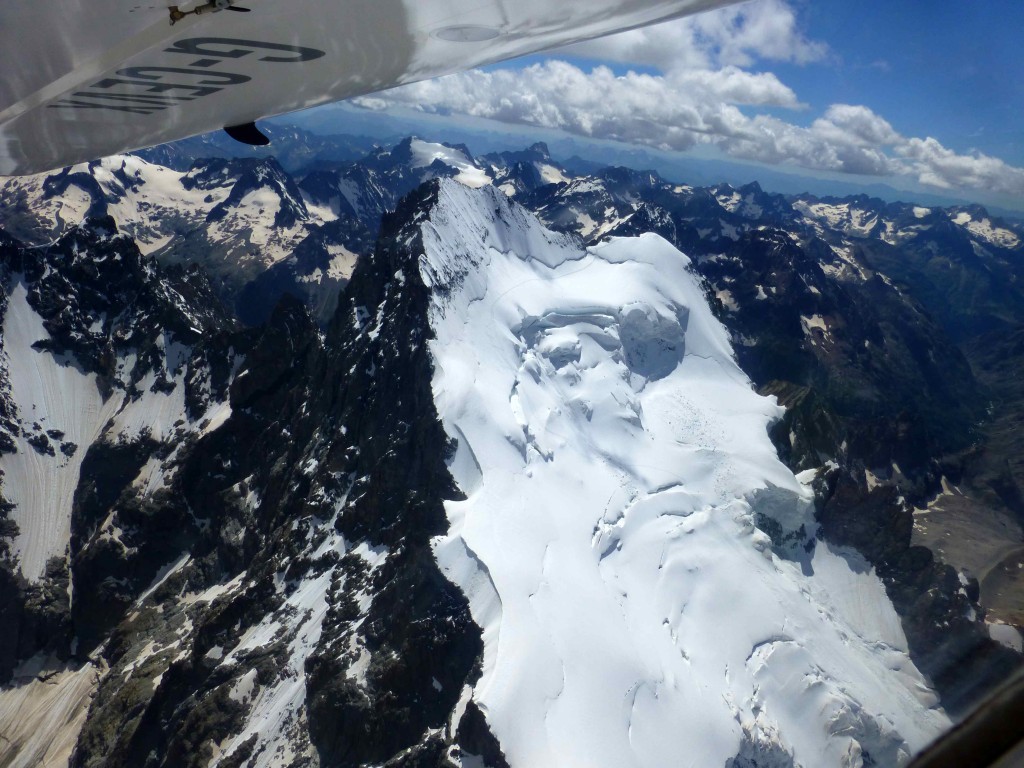 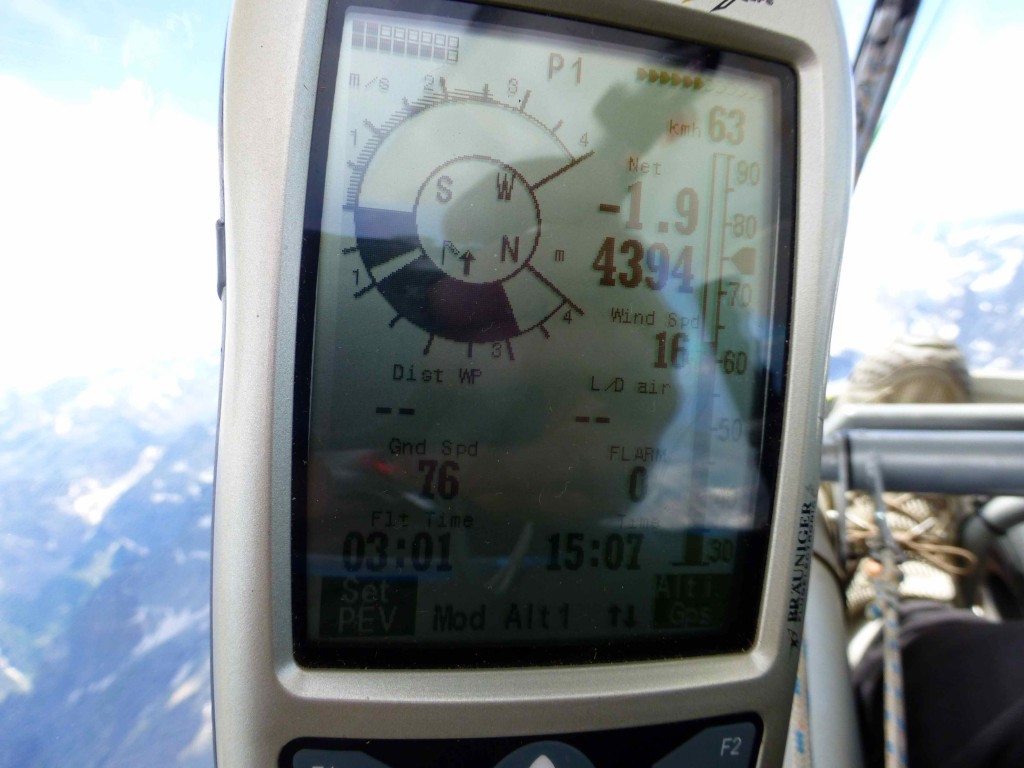