ADPUL had applied to organize the 2017 Class FAI 2 World Championship in Aspres sur Buëch and has now passed his examination: FAI Steward Louise Jocelyn mission was to evaluate our technical and organizational capabilities during this year’s Pre-world. The World Championship will be an exceptional event, classified in the category 1, whose objectives will be to bring together the world best pilots and make the promotion of the FAI Class 2 ultralight gliders. This class is managed by the FFVL (French Free Flight Federation).

The best pilots from Belgium, Switzerland, Austria and France competed during the first week of August. Each day they flew from the beautifull Buëch valley, up to the Oisan and throughout the southern Alps, distances from 140 to 288 km and even sometimes over 4000 m altitude. Five tasks out of seven where possible and this demonstrates the high potential of this area. To allow the public to follow the races, all pilots were equipped with trackers. You can replay them here.

Three ultralight motorized trikes were used to aerotow the pilots in a timeframe of 35 mins average: a performance as such.

The FAI Steward issued a positive report nevertheless pointing out some improvements to be done.

Medias coverage and financial impacts for a World Championship will require full support locally but also from the Provence-Alpes-Côte-d’Azur region and the Hautes-Alpes department authorities. 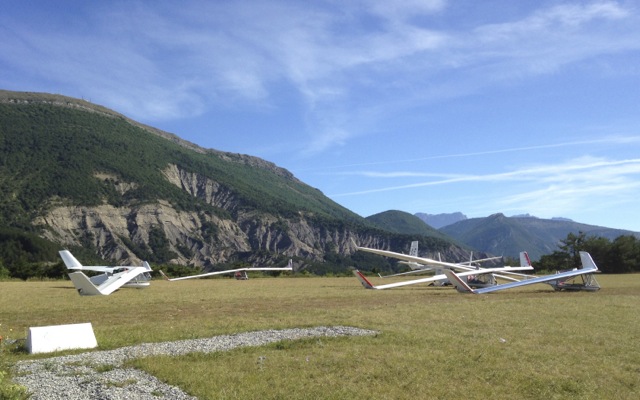 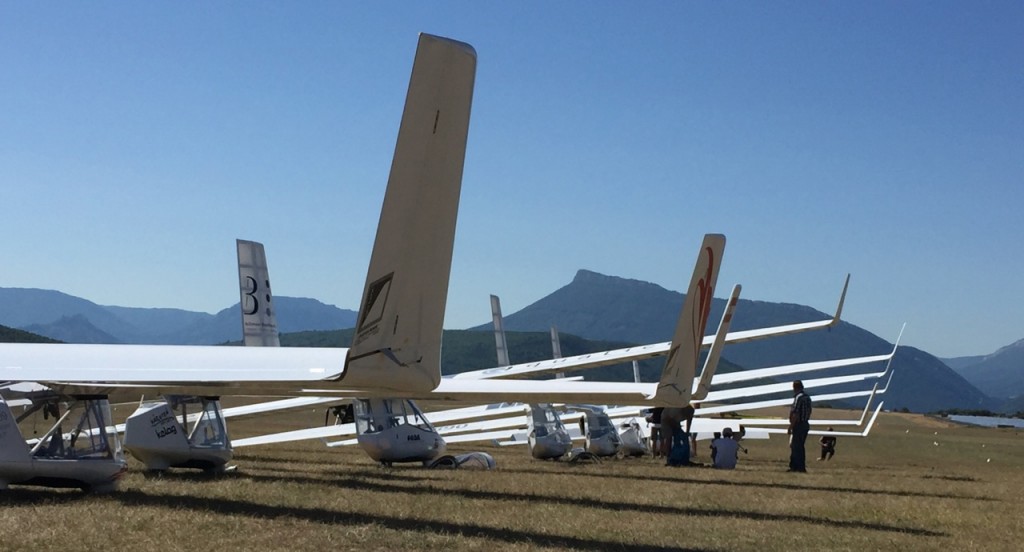 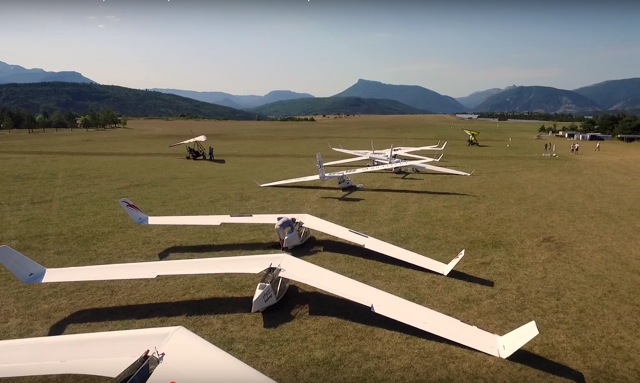