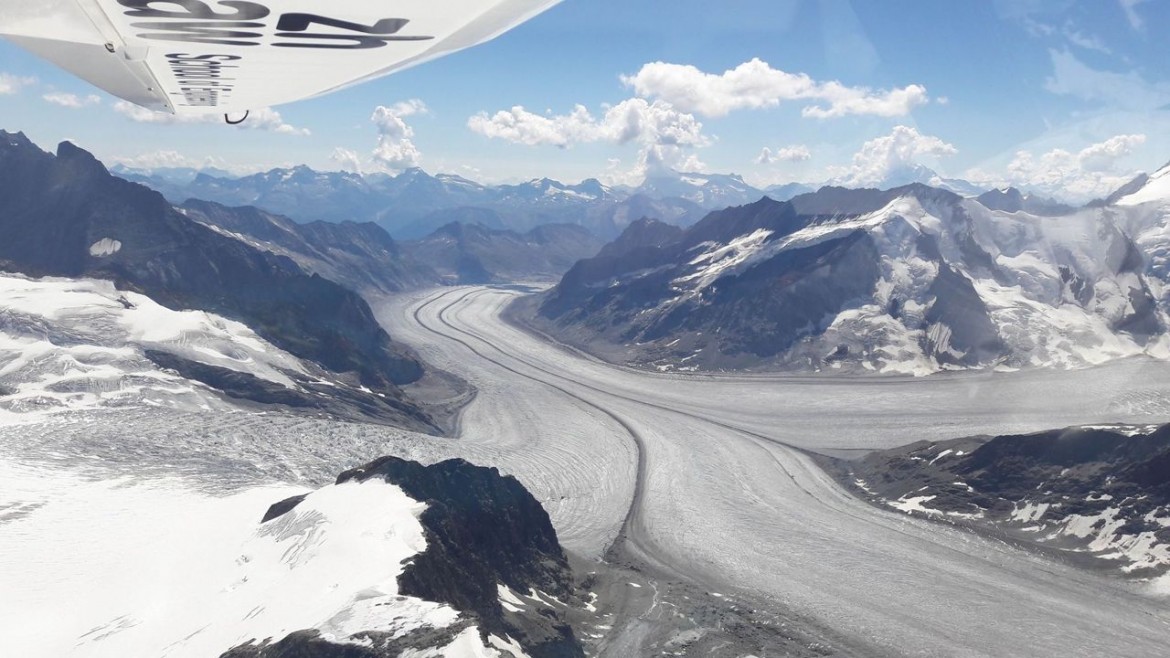 A 305km flat triangle in Archaeopteryx from Münster in high Wallis in Switzerland, from where Roger Ruppert took off thanks to the electric engine installed in his Archaeopteryx: he went all around Wallis and extended his circuit till Passy in France west of Chamonix, climbing up to 4000m 🙂 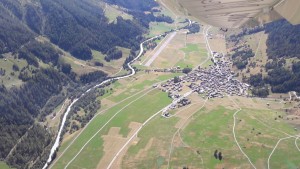 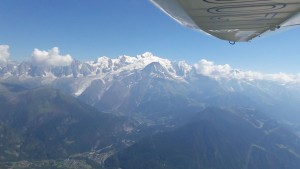 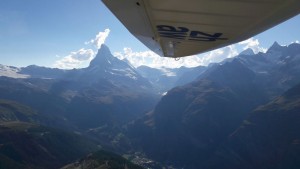 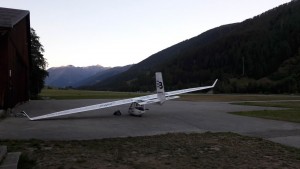 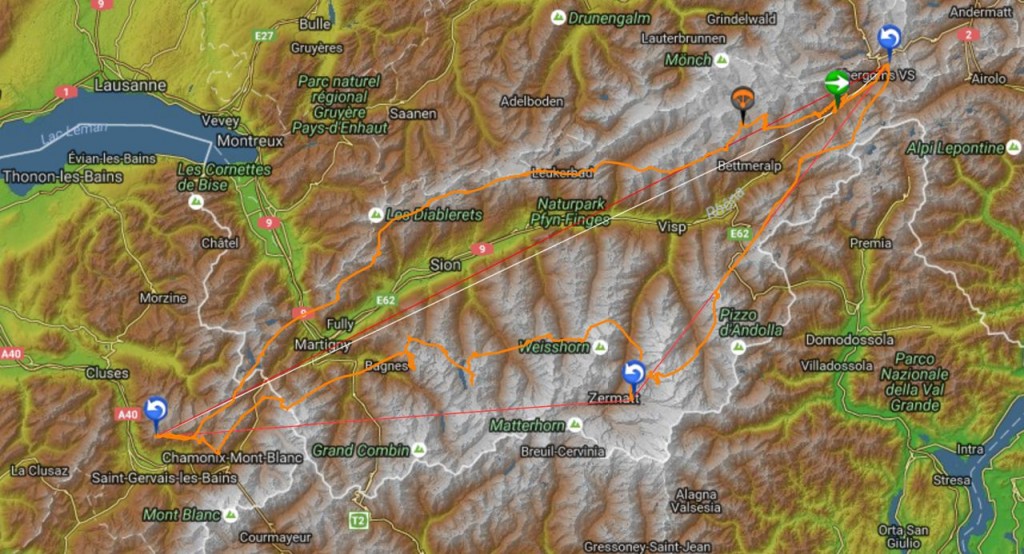 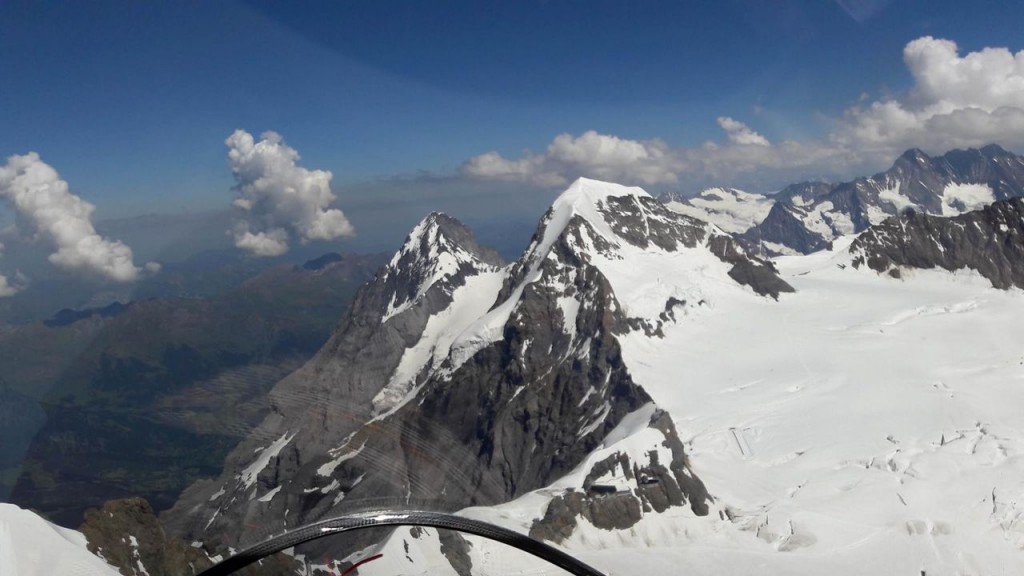 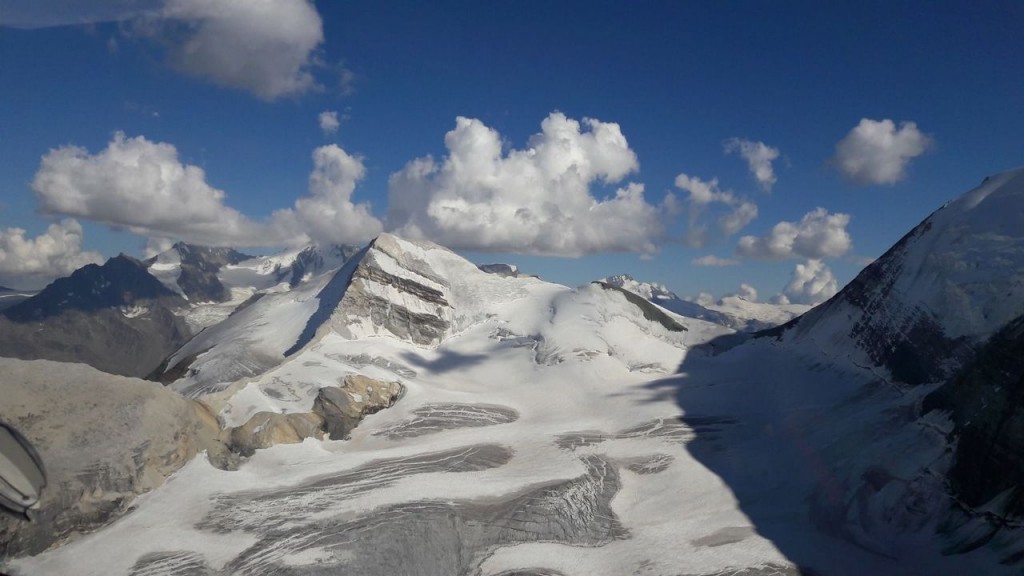 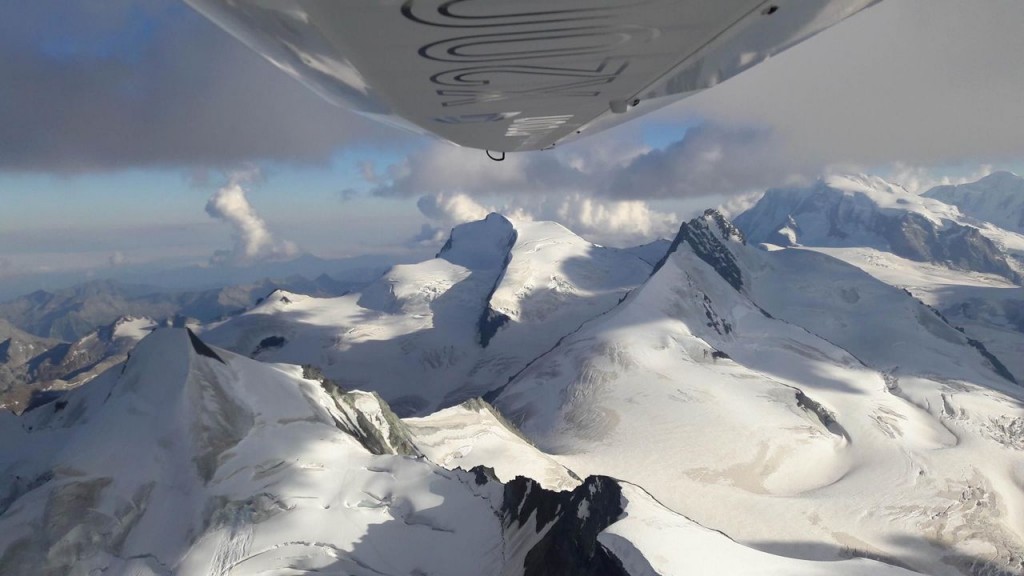 305km foot launching from Verbier in Wallis, Phillipe Bernard landed his Archaeoptéryx 6 hours later at Saint Raphaël on the Côte d’Azur 🙂
He eventually won the challenge he launched a couple of years ago. 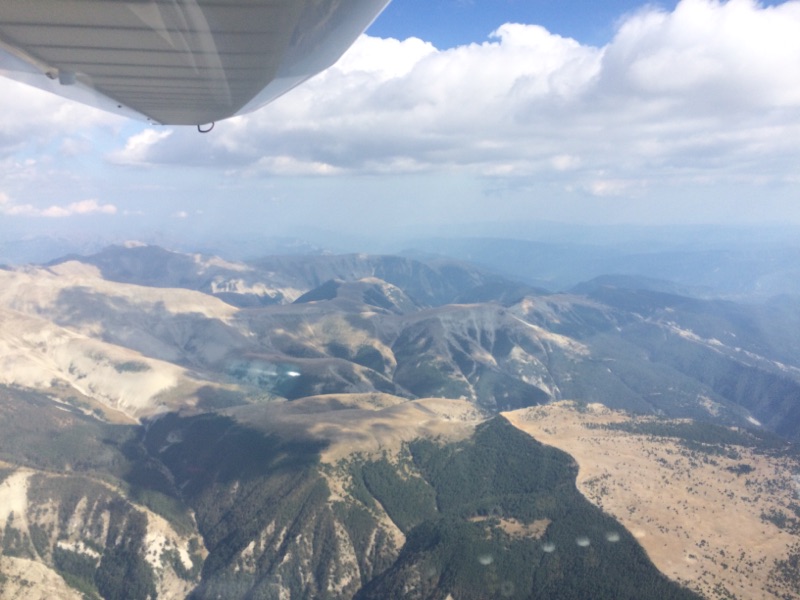 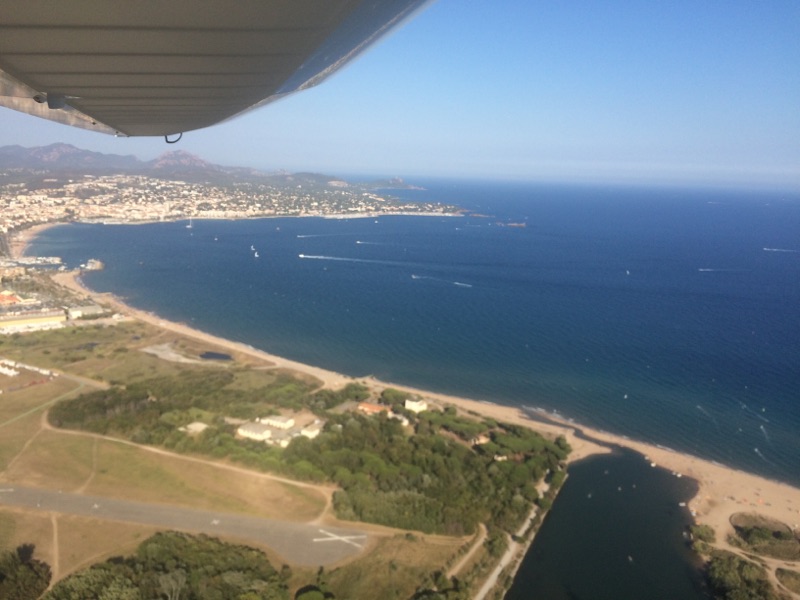 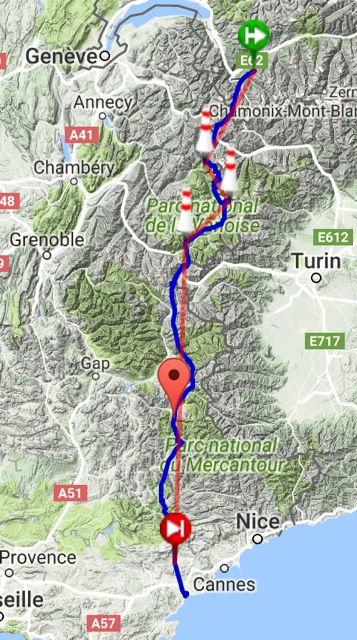 A 335km closed circuit in Swiftlight in Septembre from Aspres sur Buëch!
That’s unusual and was permitted by the excellent airmass that was over the southern french Alps that day:
Taking of at half past noon only, Col de Cabre – Agneaux – Saint André des Alpes – Orcière – Col de Cabre, with a 4000m cloud base in the Ecrins; happy jac, who made it 🙂 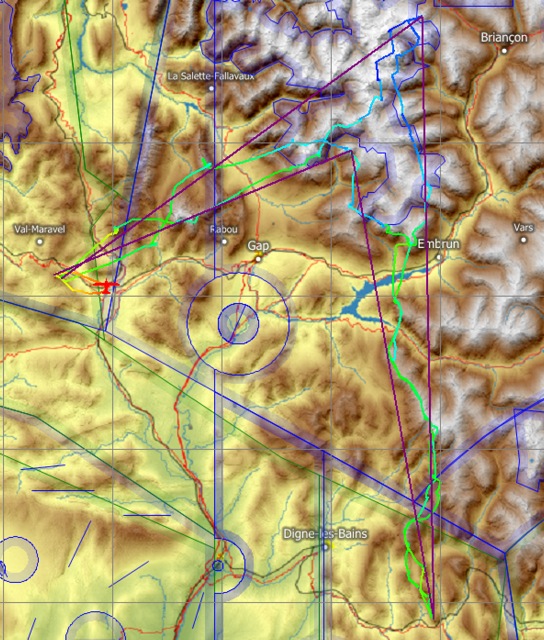