First flight of a Sparrowhawk 11m in Europe 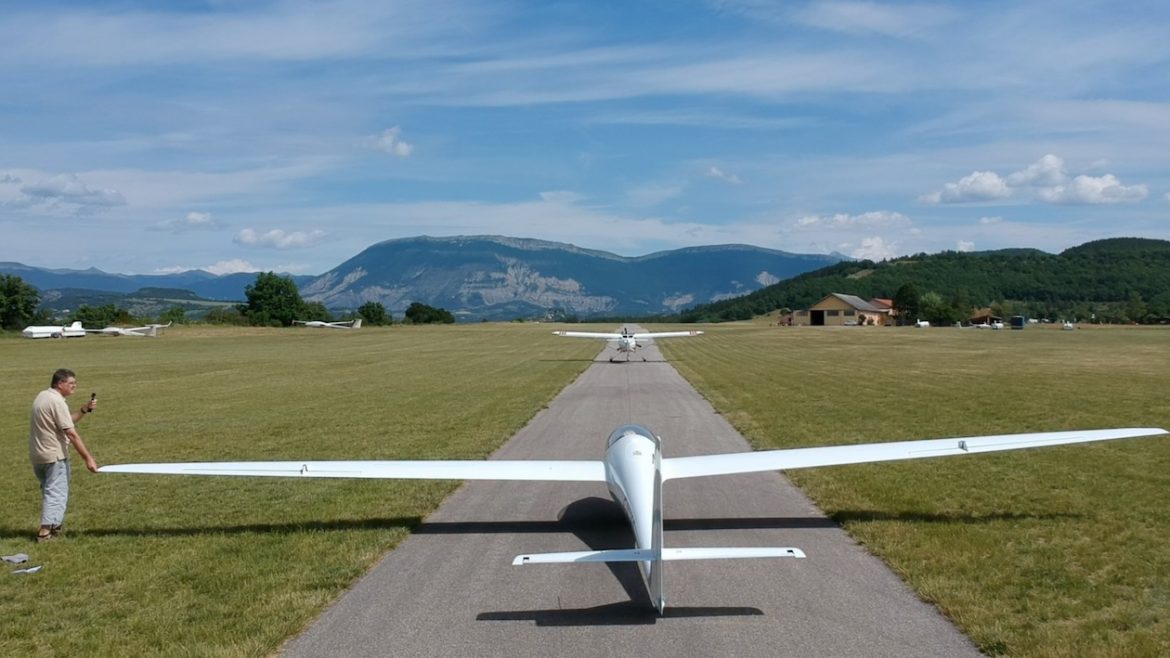 The 21st of June, jac made his first flight with the Sparrowhawk he bought in the USA 6 years ago…

The Sparrowhawk was designed by Windward / Oregon to be a FAR 103 glider (US utralight), so to match the 70kg empty weight goal, they could design an 11 meter wingspan glider, not more. But The glider has an aspect ration of 19, a little less than the 15m wingspan standard gliders, and the builder is claiming a best glide of 36. At the maximum allowed weight of 188kg, the wing loading is around 29kg per square meter.

Including the ballistic recovery parachute, the flight instruments and a 3,6kg ballast in the nose to compensate jac’s light weight, the empty operating weight was almost 90kg. With Jac on board, the take of weight was 154kg, the wing loading was around 24kg per square meter.

The glider has an incredible handling and can be flown with 2 fingers and the 2 big toes. Jac is expecting it should be a great advantage when looking for lift near the rocky faces in the Alps. At the start of his fi

rst flight, he made some over-control, so light the flight controls were…

Stall speed was recorded at 54km/h, and thermaling speed could be as low as 72km/h.

If landing was uneventful, the acceleration on the ground, towed by a 100HP Eurofox was impressive (disregard the short opening of the airbrakes on the video during the take off, they were not locked…)

Note: A Sparrowhawk already flew in the 13,5m world championship; we guess it was the 13,5m wingspan type, wasn’t it? 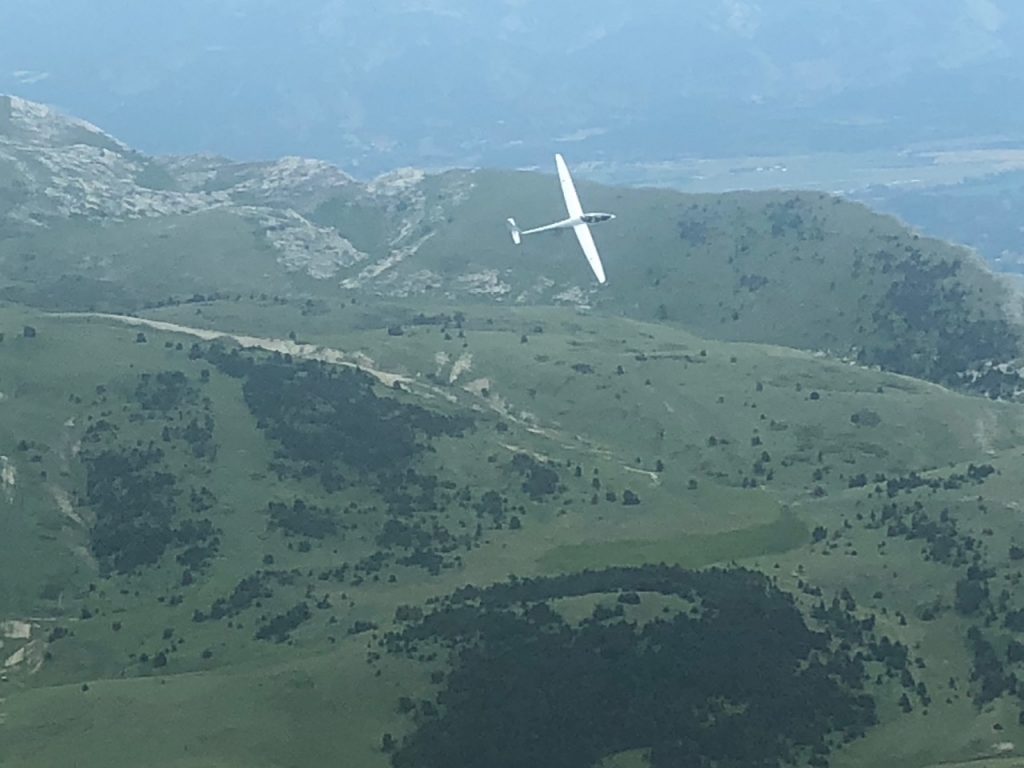 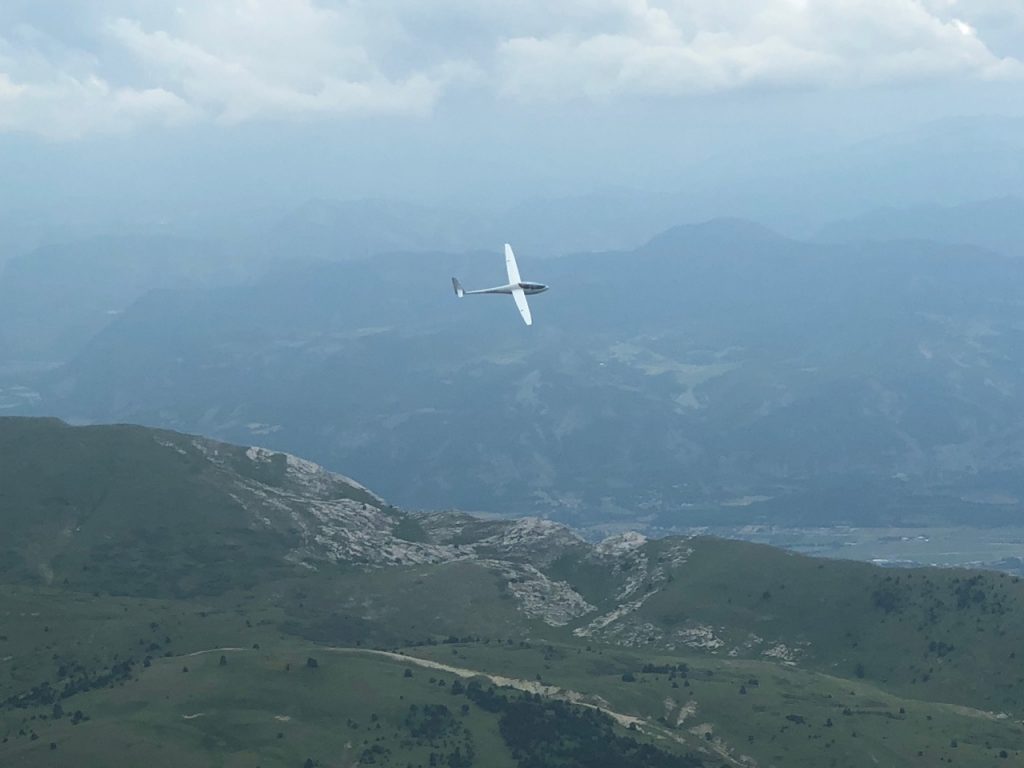 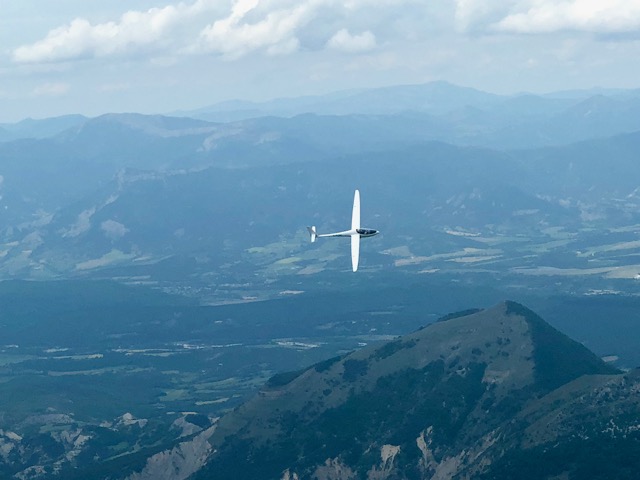 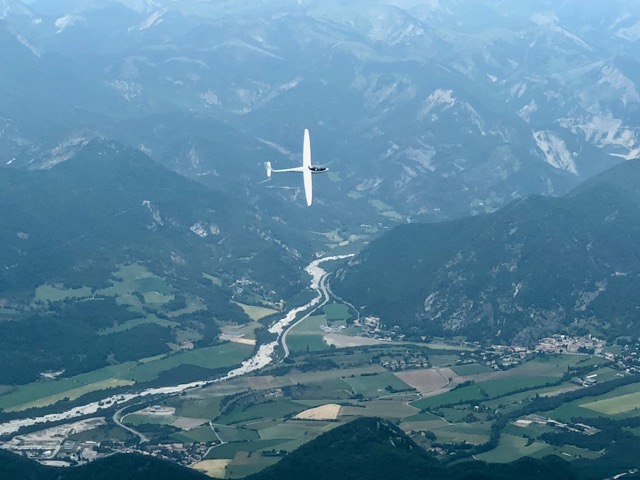 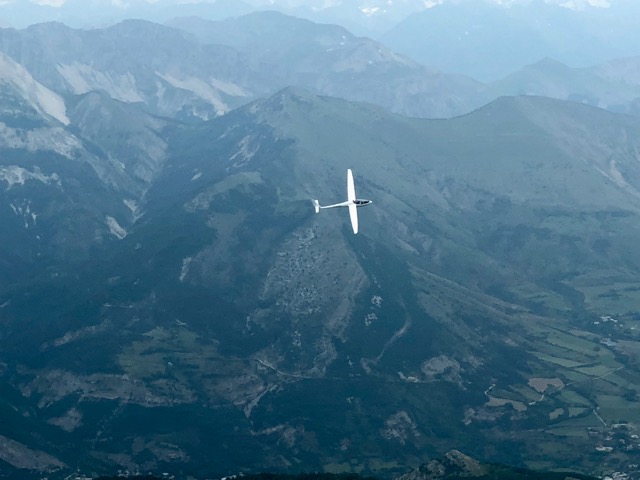