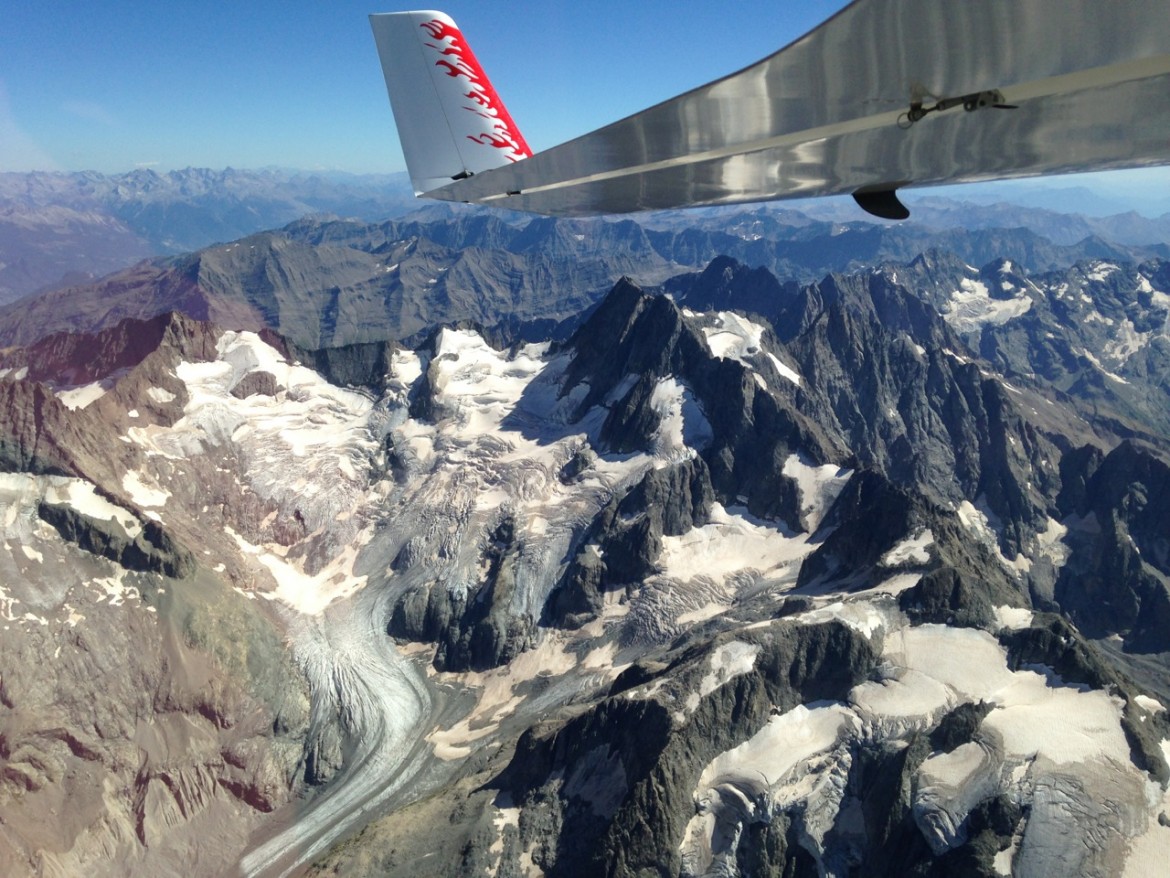 This year, the weather was rather bad for XC pilots addicted to big closed circuits:

Almost always bad in the northern french Alps, and heterogenous in the south.

But the Aspres – Oisan route never worked so good, with top of climbs between 4000 and 5000m in the Ecrins, and so during all the flying season, even many times at this end of August 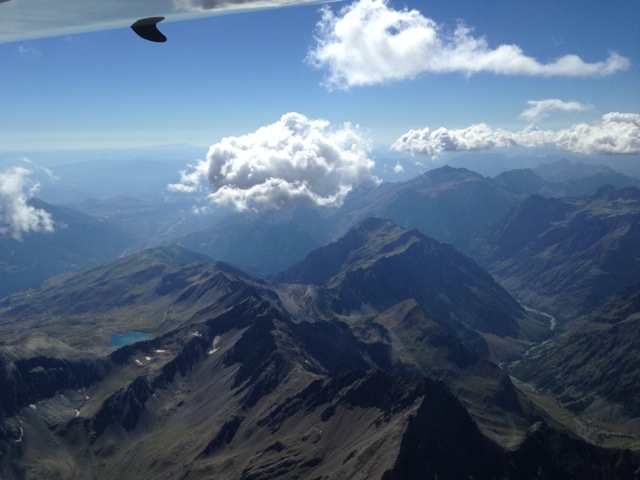 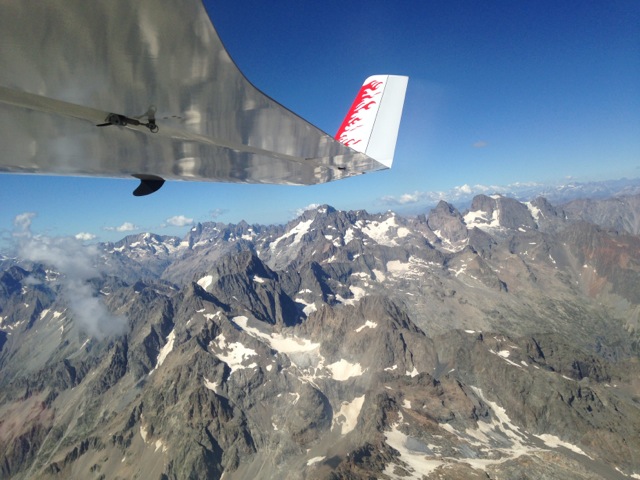 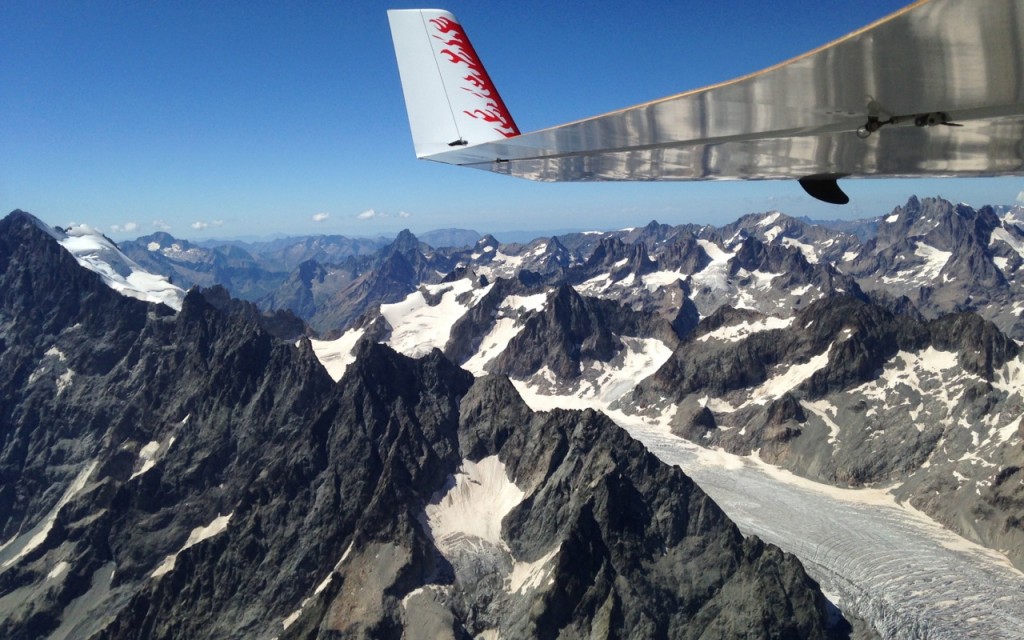 Glacier Blanc (not so white) 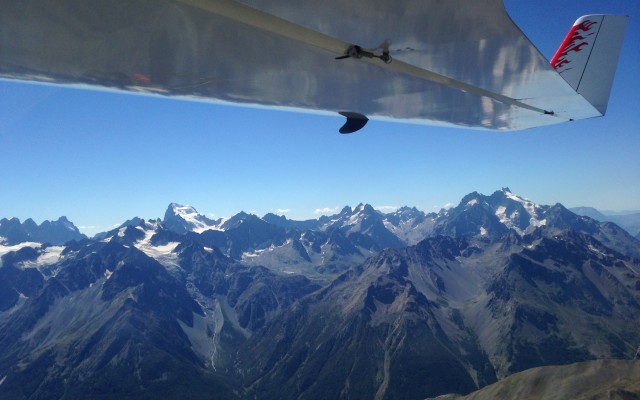 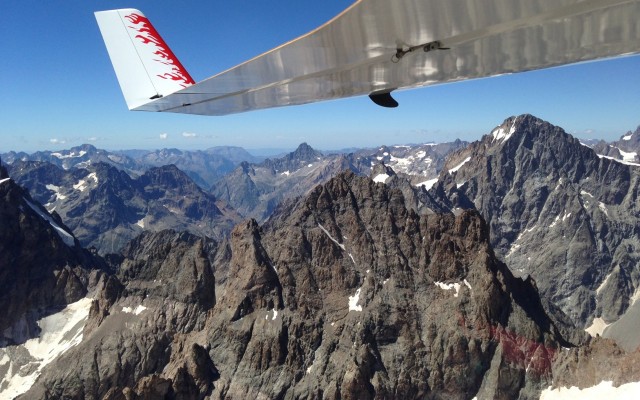