3 other first solo flights on Swiftlight

During our fly together meeting in Belfort, we also had training courses:

Supervised by Pascal (our new ULG flight instructor), Thierry from SW France made his first solo flight on his electric launched Swiftlight (designed by David Chaumet) 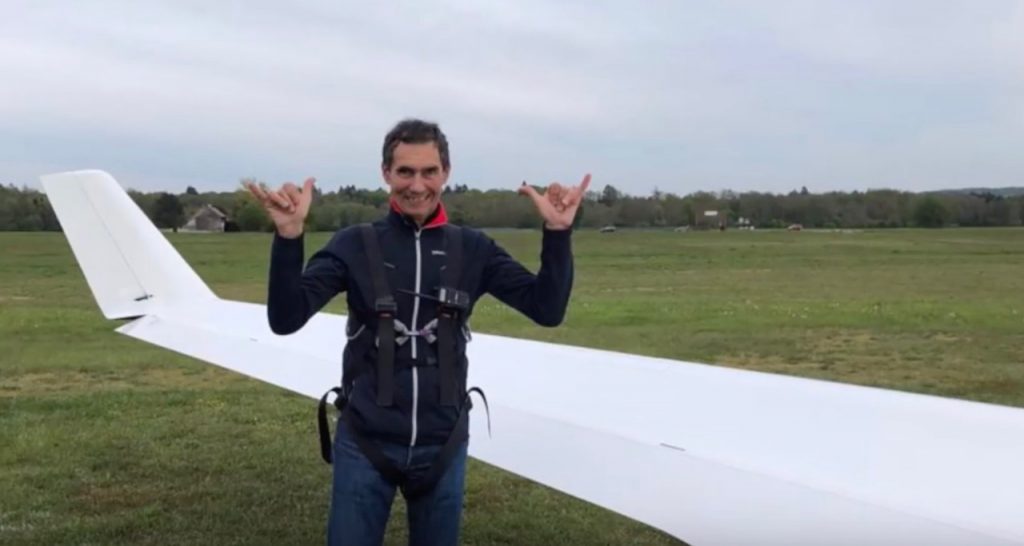 And after a day of bungee launched training, Arthuro from Portugal made his first solo flight in the evening: